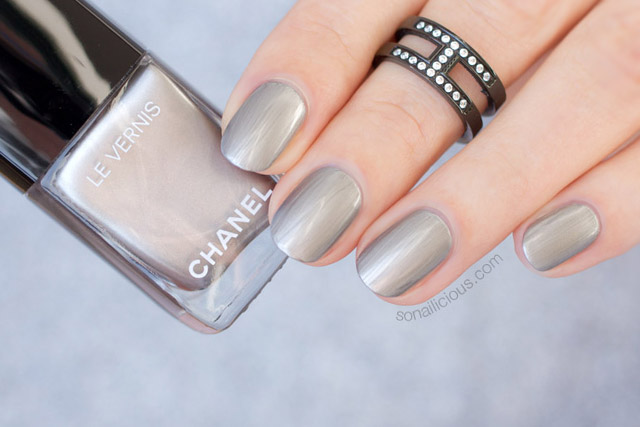 Chanel has jumped on the chrome nails bandwagon and released a stunning new dark silver polish – Chanel Liquid Mirror. It’s is one of three limited edition 2016 Fall nail colours which I’ve been eagerly waiting for ever since I wrote this post. When I saw them for the first time it was Chanel Liquid Mirror. that appealed READ MORE 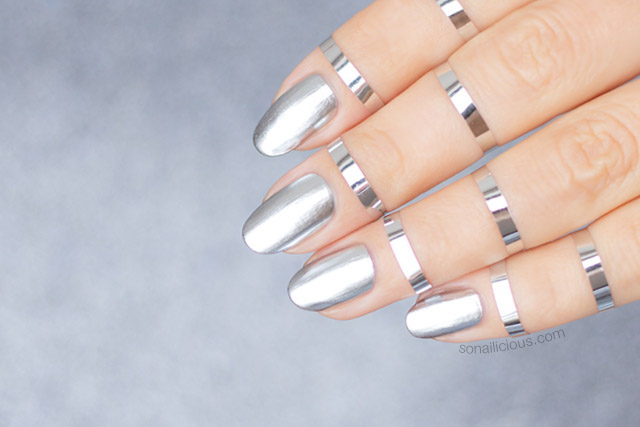 Hello from Mercedes-Benz Fashion Week Australia (aka MBFWA) 2016! It’s my 5th year at MBFWA and as usual, I’ll be reporting directly from the front row to you on this year’s hottest nail trends. For our international readers, you’ll get to see Australia’s best designers and the nails they’re combing with their designs. To see READ MORE 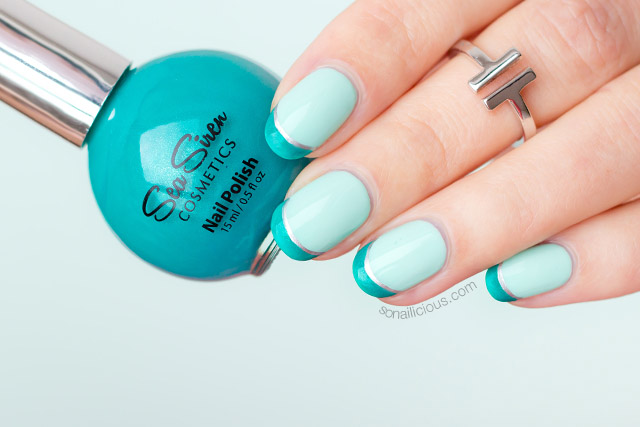 French manicure is a great classic look but with a bit of creativity, it can be transformed entirely. French tip nails have so much potential for experimentation simply by combining unusual colours. Like I said here, if you’re struggling with nail art inspiration, take a classic look and add a new twist to it. In this READ MORE 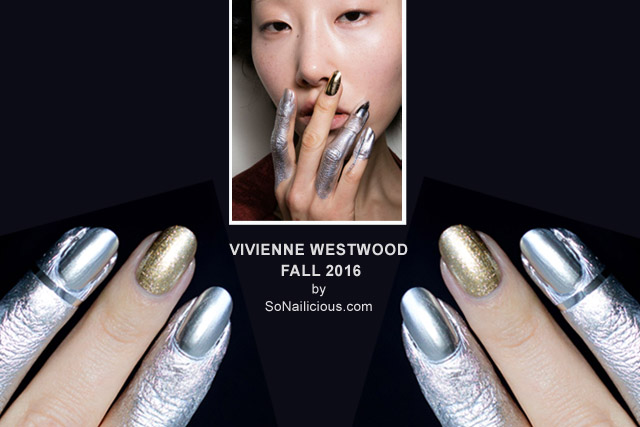 For the last day of NAFW 2016 I decided to try my hand (literally!) at something very unusual – Dipped In Silver nails as seen at the Vivienne Westwood Fall 2016 show. At first I considered re-creating one of the more traditional runway designs, there are plenty of fantastic nail art ideas this year! If READ MORE 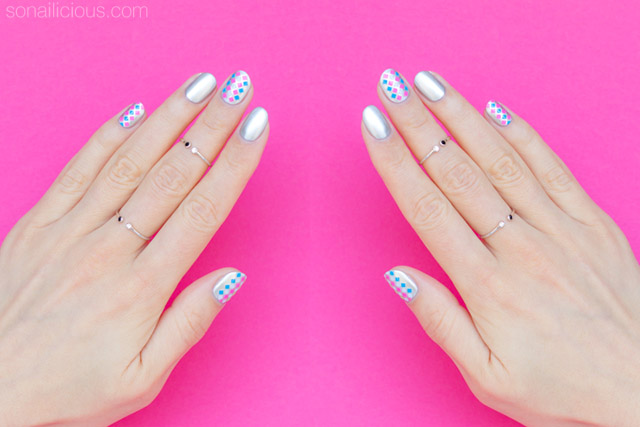 I’m a firm believer that regardless of how short your nails are there is always room for nail art. Some nail art even looks better on short nails than on long. So when, on a recent rainy day, I had to file my nails much shorter than planned* I decided to turn it into a READ MORE 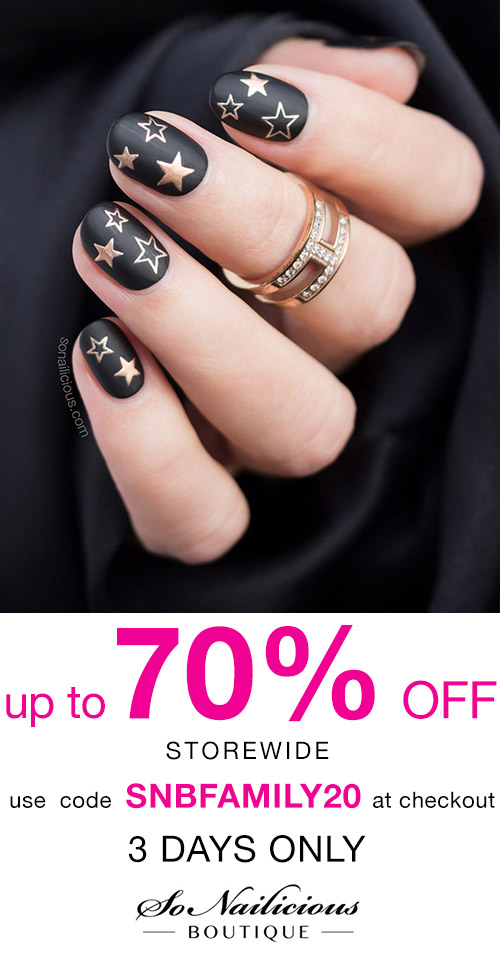 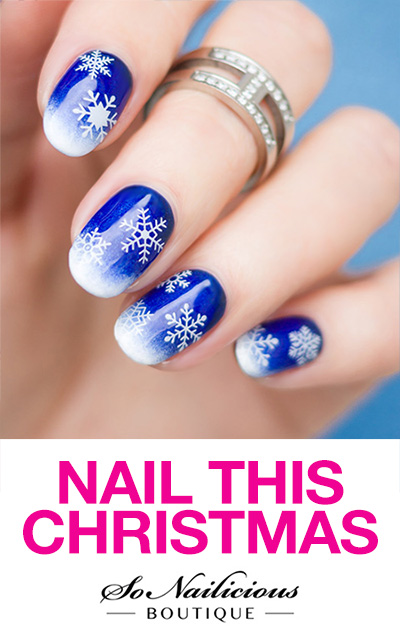