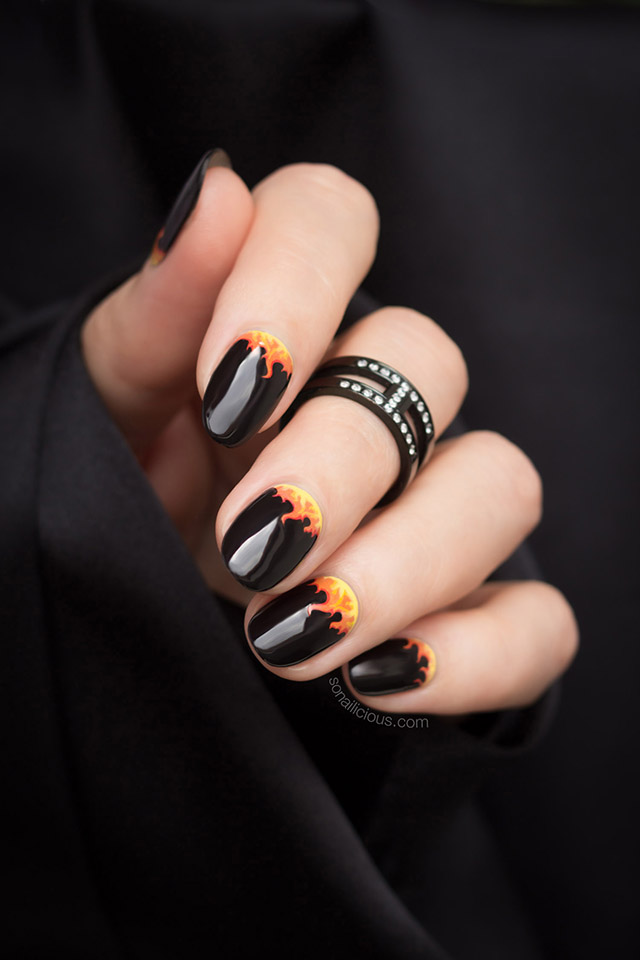 As much as I wished and hoped for a very Happy New Year sadly in Australia we entered the decade covered in ash… As you probably know, our country is being ravaged by the most devastating bushfires, with New South Wales, the state I live in, hit the most. Australia has a long history of wildfires yet nothing even close to a magnitude of the current bushfire crisis has ever happened. There was Black Friday in 1939, Black Tuesday in 1967, Black Saturday in 2009 and now we are living through Black Summer with bushfires raging for months.

The mainstream media have only started covering it now, yet massive, uncontrollable fires have been decimating Australia since September 2019. I hesitated posting about it here on SoNailicious.com because it’s a nail art blog, not a news outlet that should report on natural disasters, especially of such magnitude. Plus, all this time, I still had hope that the fires would be put out. Yet now 4 months on, over 46 million acres of land have burned, more than 1 billion animals killed, thousands of homes lost and the fires are only worsening…

How can I keep going ‘business as usual’ if all I see is devastation and every day looks like a scene from an apocalyptic horror movie? How can I keep being quiet if those who meant to take care of this country let it burn?

Despite the obvious severity of the current fire crists, Australian Government failed to act accordingly when the catastrophe of such magnitude could still have been avoided. For 3 long months this crisis was unfolding our Premier Minister Scott Morrison played the ‘nothing to worry about’ game and ignored the worsening fires until Australians started  voicing their anger and protesting against Government’s deliberate inaction. Even then Morrison refused to speak about the link between climate change and the unprecedented catastrophic fires. Moreover, he rejected calls for bushfire help, saying volunteer firefighters ‘want to be there’, and at the height of the fire crisis, our PM escaped Sydney blanketed by toxic smog to have a holiday in Hawaii.

What kind of leader does that? And what ordinary people, like you and me, are left to do, when our Government clearly does not give a dime about us choking in toxic smog, losing our homes, businesses and lives in fire?

This is not a political blog… but this is the country I live in. This is the country where the sky has turned brown, the sun is red and our beautiful, world famous beaches are black covered in ash, where millions of animals are being killed and even koalas are driven to extinction.

I can not be silent and I will not!

I want you to know that these horrific fires in Australia is not just a local problem. This is a GLOBAL catastrophe fueled by the human driven climate change.

I want you to enter the new decade thinking about how YOU, as an individual can help to prevent such catastrophes from happening.

There are a lot of simple things ordinary people like you and me can do. You just need to stop, have a good think about what’s important for you and it will become clear what changes you can make to reduce your own footprint. 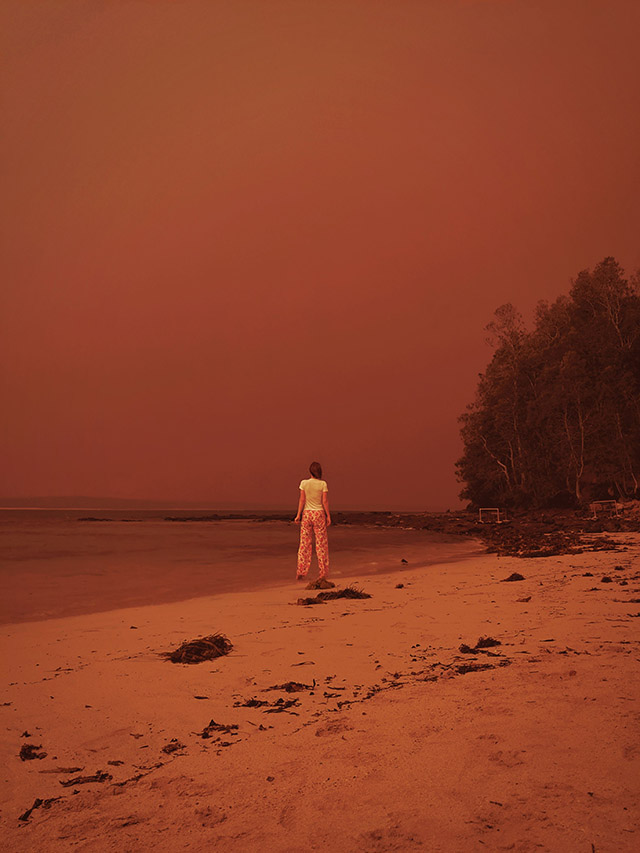 Me in Jervis Bay in December 2019. It was too late to evacuate. 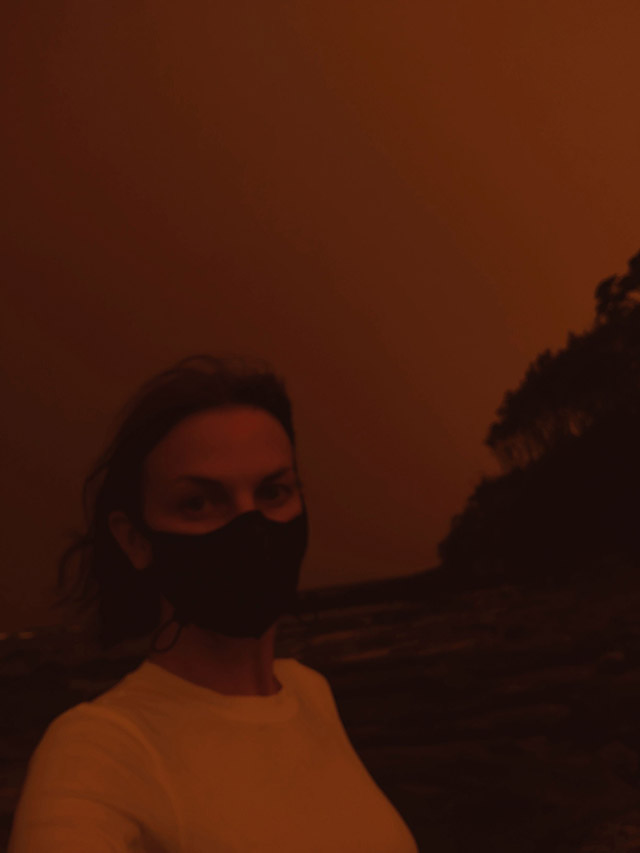 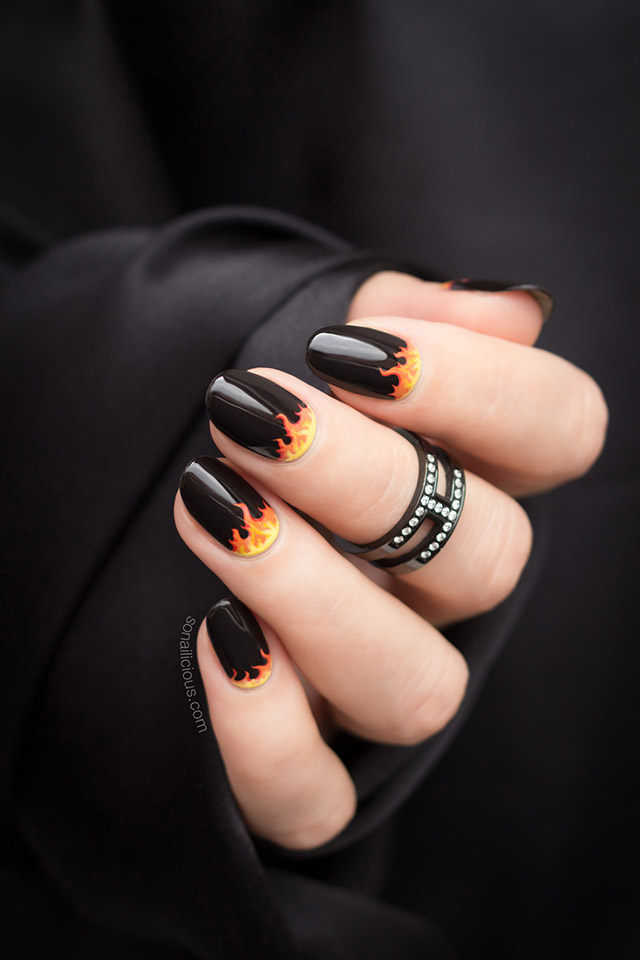 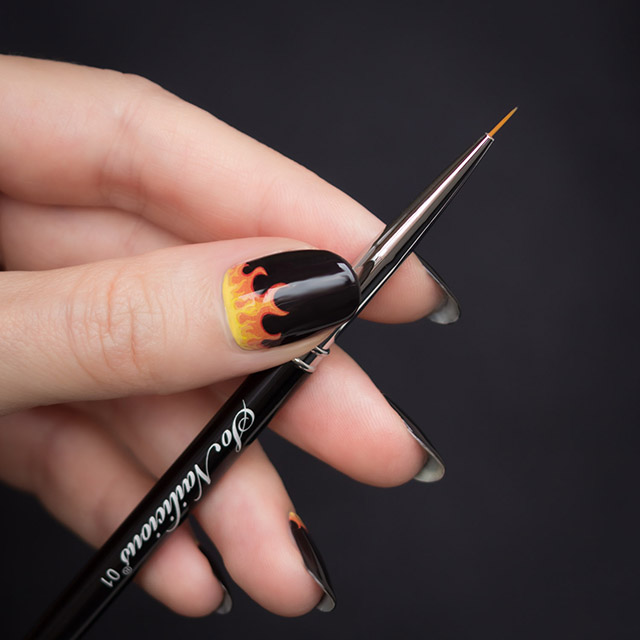 Tomorrow I will share more information about the Australian bushfires and ways you can help. I want to keep you informed as I see a significant misinformation in some of the mainstream media.

Next I will also share my list of New Year’s resolutions to reduce my own footprint, I’m sure you will find some of these simple initiatives useful too.

There’s a lot we, as a community can do, so let’s join our forces and together fight in every way we can for our safe, clean future. There’s no one else to save us, but us.

IF YOU WANT TO HELP:

If you want to help to save the Australian wildlife, please donate our Koala Savior fundraiser or directly to the Wildlife hospitals (all links in the fundraiser page). 100% profits will go straight to the wildlife hospitals that need our help right now and to WWF to replant the lost forest.